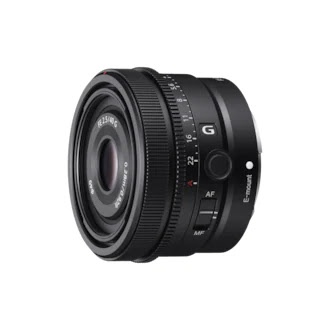 Sony recently introduced a trio of new FE lenses back at the end of March, mostly in support of its new compact FF Sony a7c camera. I was immediately intrigued by the Sony FE 40mm f2.5 G as it would give another stop of speed over my Zeiss 35/2.8 and eliminate what little vignetting I experience at 35mm. I had the opportunity to purchase the lens this week for less than $300.00 so I pulled the trigger. It arrived this afternoon so I took it into the yard and gave it a test run. All I can say is WOW!

I wanted to test chromatic aberration first thing, so I took some siding shots w/ the Zeiss 35/2.8 and compared with the new 40/2.5.

I was initially a bit disappointed as I pointed the Sony 40mm at the siding. I was seeing severe shadowing in the corners. I could eliminate it if I pulled back on the Digidapter, or if I unscrewed it a half-turn but I didn't want to have to do this in the field.

When I pulled the camera off the scope I realized that the aperture was set at f20! Oops. This lens has a manual aperture ring and needed to open wide up at f2.5. Big difference! 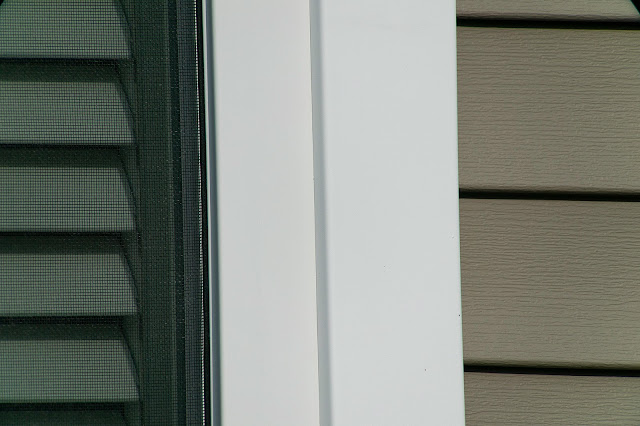 I then took a quick photo of the house next door w/ the lens wide open. Wow again. Sharp; even wide open. 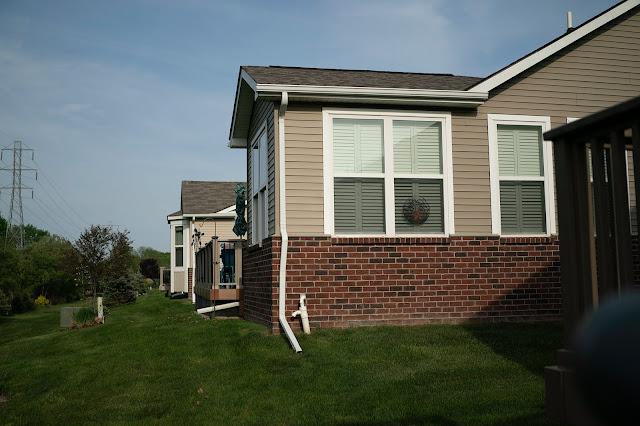 A pair of bunnies were chasing each other through the yard a few minutes ago, and one approached me long enough to test resolution. Here are some pics at 25X (EFL ~ 1000mm) and 60X (EFL ~ 2400mm). 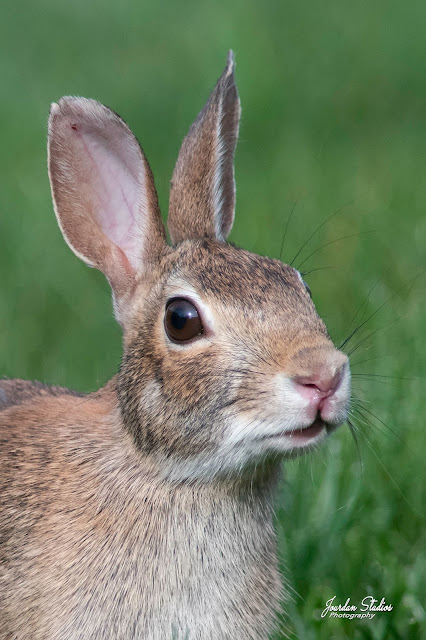 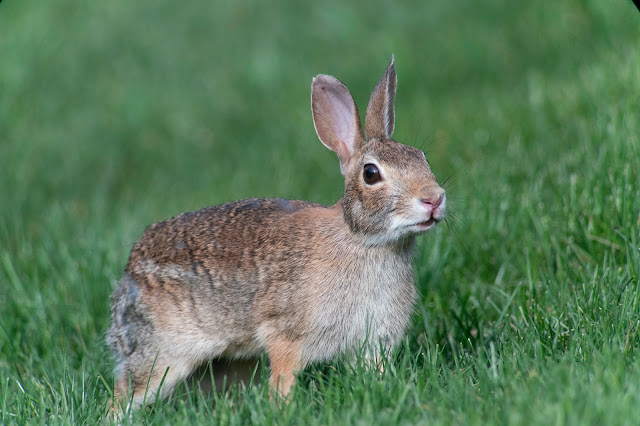 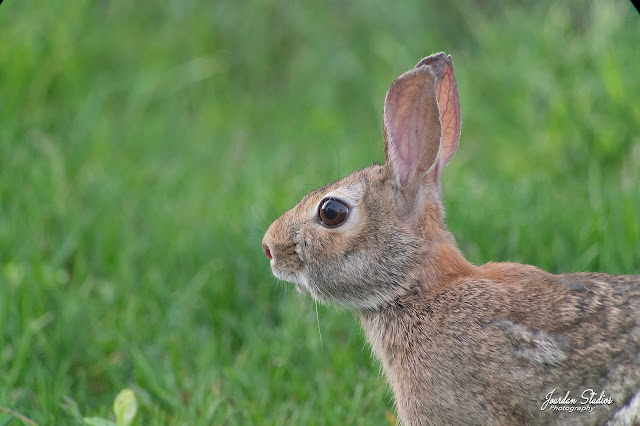 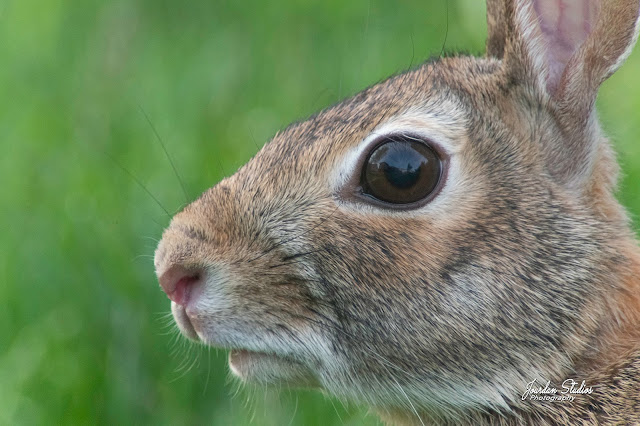 The last 3 images were uncropped. I then turned the scope on the hummingbird feeder that was backlit by the late afternoon Sun to see how it handled chromatic aberration (CA). None - even at 60X on the scope! 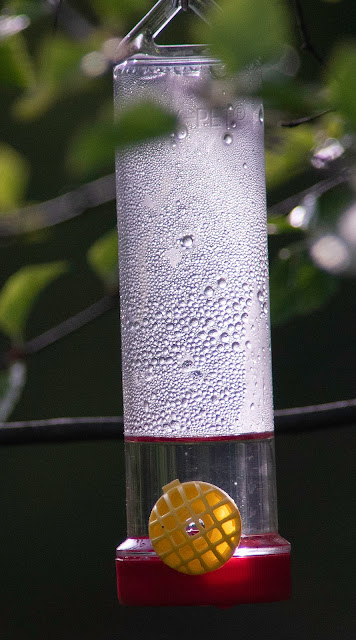 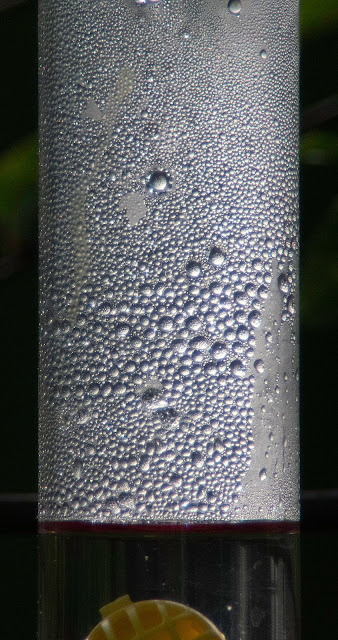 Finally, an American Robin popped in for a worm, so I took a quick photo. 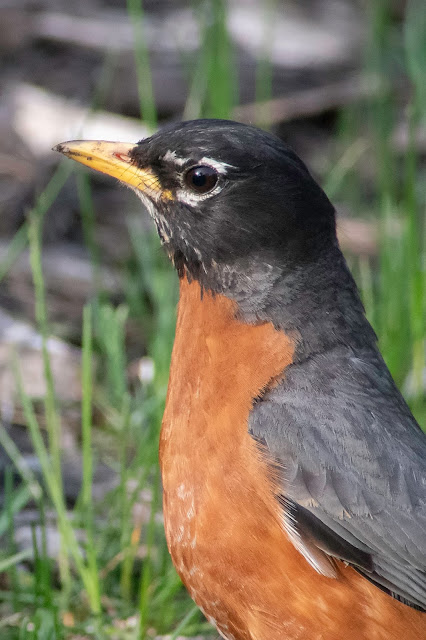 The Sony 40mm f2.5 G is a keeper. I will be selling the Zeiss 35mm f2.8 Sonnar despite the quality of optics it has provided. 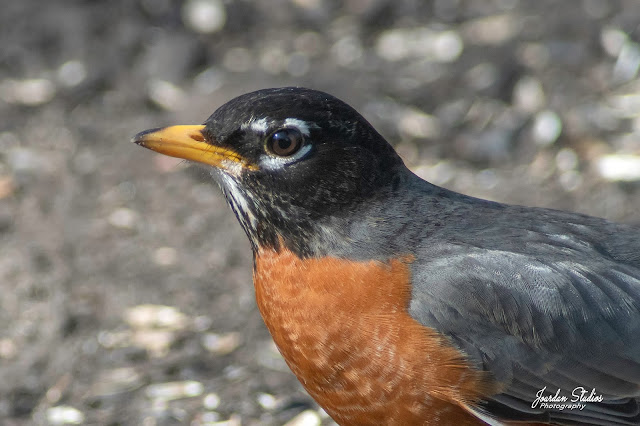